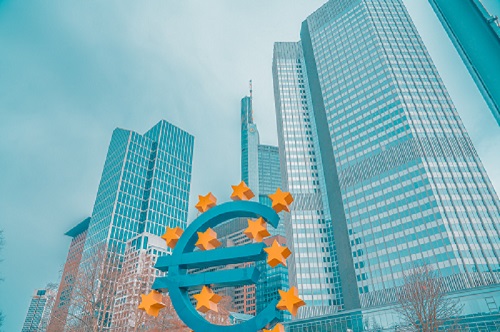 This proved to be an interesting look at the introduction of the Euro, prior to its launch. It looks at the positives, how it is structured and possible downsides. It took longer than expected but the downsides certainly proved apposite. Asian investment magazine, Benchmark, second quarter 1998.

In Heaven the Germans are the organisers, the French are the cooks, the British are the policemen and the Italians are the lovers. In hell, the Germans are the lovers, the French are the policemen, the British are the cooks and the Italians are the organisers. In the new “Euro”, they’re all one (okay, excluding the British). This worries many people, not least investors in the ‘old continent’. Our feature writer, Gerry O’Kane, finds out what’s in store for the new currency that will be introduced in 1999 and asks what it means for Asian investors.

“Light blue touch paper and retire”. Those instructions should be added to any discussion of the Euro. Bankers disagree, economists have themselves in a muddle over models, politicians have lost power over it and the poor man in the street is completely confused.

As for Asia, people have studiously ignored the topic of the single European Union currency. Some argue the region’s own currency woes are more important. Others believe it will have little impact on Asia. The reality is that the new unit will impact trade and should you invest in funds or stocks, there could be considerable implications. “Most Asian firms have not even thought about the Euro and that could be costly,” says Fan Qimiao, senior economist with UBS East Asia Securities.

On the positive side, money may be hedged against the Euro and profits could follow. On the downside, could be disrupted with its ripples causing further carnage in Asia as stock values in portfolios fall.

What is the Euro?

Before looking at implications it is necessary to understand how the new currency will work, at least in theory. By May 1998 the European Commission and the European Monetary Institute (the forerunner of the European Central Bank (ECB)) will announce which countries have achieved the fiscal targets laid down for membership of the Euro. By January 1999 the Euro will be introduced and by 2002 it will become the day-to-day currency in most European Union countries.

By next year, forex traders, whether in Brussels or Bangkok, will be dealing in Euros. Spanish pesetas, deutschemarks and French francs will become memories. in the early stages Britain, Denmark, Sweden and Greece will opt out of joining the Euro. The powers that be in those countries object to it for a number of reasons. Primarily they are not convinced the whole thing will work and also because they fear that real power, their nations’ sovereignty, will move to the European Union and the ECB

With the introduction of the Euro, a common currency across many countries, the ECB will dictate monetary policy for the member nations. It will take on a job similar to that of the US Federal Reserve Bank or the Bundesbank in Germany. The right to dictate interest rates becomes its job.

“Essentially the ECB will direct a monetary target for the Euro as a whole – it will set a rate for the growth in money in the system,” explains Alex Skinner, an economist with Gerrard & National Inter Commodities, based in London. “The way the ECB will do that will be through tweaking interest rates on the Euro.”

But before countries can become members of the new currency system they have to fulfill some basic economic requirements on debt, inflation and interest rates. Unfortunately these economic factors also influence domestic fiscal policies and national political agendas, making it a politically touchy subject.

Nations must curb debt to become a member of the club. The governments’ deficits must be no more than three per cent of gross domestic product (GDP). National debt must be no more than 60% of GDP.
The currency in question (the franc or lira, etc) must have stayed within the Exchange Rate Mechanism (ERM) bands for two years. (This was the first move towards monetary union which saw member currencies valued to within 2.25% of the European Currency Unit. This backfired in 1992 when Britain was forced to pull out owing to domestic economic weakness. But since then the EU has kept more stable).

A nation’s inflation rate and long-term interest rates must be within 1.5-2 percentage points of the average among the states with lowest inflation. One reason for scepticism among non-Euro players is that for the whole thing to work all the countries must start from this level playing field. Analysts are arguing that governments are ‘massaging” their economic figures to fulfill the criteria and point to sales of gold reserves in Germany and re-structured debt on health services in Italy as evidence.

What does all this mean when Europe starts to use the Euro? When it begins next year there will be no bank notes or coins stamped with ‘Euro’. That comes in 2002. Each country keeps its currency but each unit of currency is fixed at a rate to the Euro. Research by Union Bank of Switzerland indicates that one deutschemark will be 1.96 Euros, a French franc 6.57 and so on.

Of course, the Euro will be traded in the international market, against the Hong Kong dollar or the Thai baht. The difficulty for the ECB is convincing other nations outside the scheme that the Euro is worth being traded. “There are some benefits to using this system,” says Alex Skinner. He points out that research indicates a lowering of transaction costs for those nations within the system. “Now goods going between Germany and France are registered as exports. After the Euro is introduced they will be seen as internal trade and research indicates this will have a beneficial economic impact of 0.5 per cent of extra GDP growth for some time.”

Pricing will also become transparent across the markets and classic economics argues this will force prices to lower levels.

But there is the downside and for some British and German economists this is certainly the heavier side of the scales. “Right now Ireland and Spain are doing well, their economies are growing but there are indications that inflation will become higher and higher”, says Skinner.

Traditionally a country would fight inflation using interest rates or, in a worst case scenario, devalue the currency. Ireland and Spain will be unable to do this.

“The fact is that Germany is not concerned with inflation and likes current interest rate levels where they are. As a “core” country (the other being France) because of the size of its , it will not increase interest rates.” All the national governments have left to toy with is taxation and that is a noted political loser.

Another issue is the genuine levels of debt and deficits. Certain governments are choosing to refinance public sectors with the best financial jiggery-pokery global financial institutions can conjure. Not much of an issue short-term but over decades it could become a problem.

For Asian trade, only questions

Should you be sitting in Asia it may seem like having little impact on you. Wrong. Without being able to trade in Euros, Asian businesses will lose business. IBM concluded in a recent study that it expects some European companies to go bankrupt. Some will be unable to operate efficiently, others which do not fully convert to using Euros in the early years (and this even includes regional state governments in Germany) will have to do double book-keeping, another expensive cost centre.

For Asian they will be buying and selling in Euros. They will have to contend with double book-keeping and even opening Euro accounts. According to KPMG management there are even problems in getting to convert the currency because it uses a process of rounding and “triangulation”. Triangulation is the conversion between two old currencies via the Euro. Buying and paying for goods, let alone forecasting, will become an art in itself.

Naturally, it doesn’t stop there. If companies begin having difficulties either picking up orders or sourcing goods, business will be hit. Stock prices will fall. That affects your European portfolio.

Apart from the fundamental effect on individual companies bottom-lines and their share price, it will have further effects on investment funds. Fund managers will no longer have hedging in 11 currencies and weighting currency risk is an element to asset management.

“The other thing is that the idea of national markets (indices) will disappear. Managers will be inclined to take a more sectoral approach to stocks as boundaries come down,” says Skinner. This makes it less clear for the investor where their money is being invested.

Either way, the Euro is thought to be as much an obstacle as an advantage. Investors in European funds should seek opinion from the resident ‘Euro expert’ at a fund house with millions at stake in these markets. 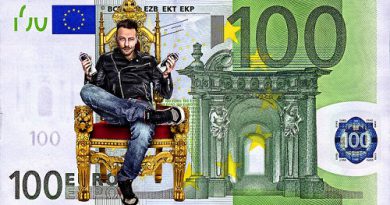 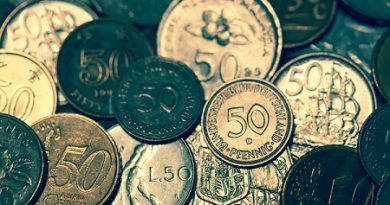 Currency management – it’s all about minding the pennies 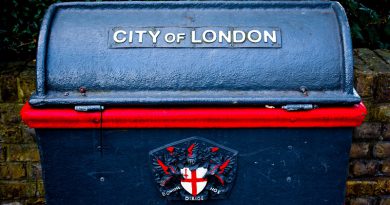