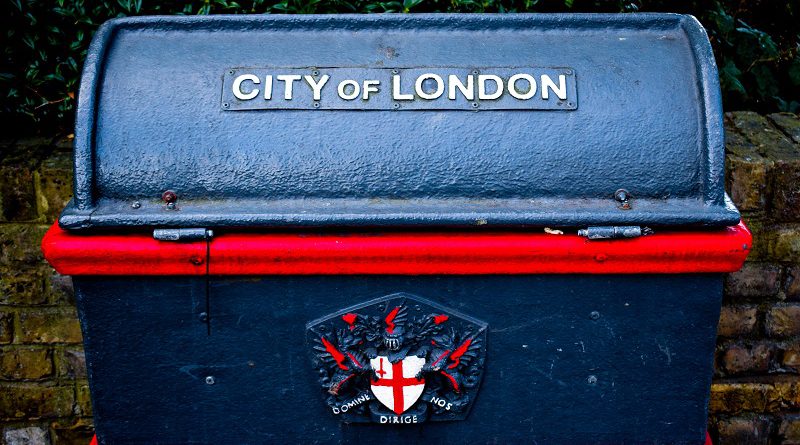 The high margins available from corporate activities appear to be a thing of the past. But Gerry O’Kane finds consultants benefiting from the increasing complexity of the pensions landscape. (IPE 01 Mar 2013)

In the words of one industry insider, there was a time when partners would drop everything to run off and work on a corporate action pension contract. When mergers and acquisitions (M&A), leveraged buyouts and private equity deals put companies’ pensions up for scrutiny, it was time for consultants to make hay. But M&A activity is now greatly reduced. In the UK, according to the Office for National Statistics, domestic M&A involving UK companies fell to its lowest level in 20 years during Q3 2012.

Business is back at 1990 levels and while what was learned during the heady mid-2000s may not generate the same margins, it has influenced the development of new corporate pensions revenue streams. It has also educated companies about pensions.

Overall it has been a “challenging” few years across the pensions consulting sector, according to Towers Watson. The opportunities for transition management advice have reduced and securities lending has almost disappeared. Now investment banks challenge compliance areas like price performance monitoring. On the other hand, there has been growth in other services such as fiduciary management and insurance solutions like pension buy-outs.

Judging the true effects of losing the M&A/private equity gravy-train as revenue streams are not clearly divided between and corporate actions offices. From business structure promotion, the consultancy structure varies – whether accounting or actuarial roots. But no-one describes the devastating.

“For our pensions arm at KPMG, a lot of work flowed from corporate advisory services, perhaps at one point up to a quarter of the work,” says MikeSmedley, a pensions partner at KPMG. “Now I’d say that sort of business is only 10% of our revenue stream – but our pensions business is twice the size it was then and work certainly hasn’t fallen off a cliff.”

Both trustees and sponsors are opting to hand over the responsibility of pension fund de-risking and management to consultants. Trustees want to avoid the pitfalls of volatile securities markets and the scheme sponsors want to even out fluctuations in funding, easing the pressure on the company balance sheets. But it is the UK’s mid-market firms likeHymans Robertson and Lane Clark & Peacock (LCP) that are reporting stronger business. The larger consultants – TowersWatson, Aon Hewitt and Mercer – seem to find it difficult to talk about the impact of corporate actions on the bottom line. According to industry observers, it’s the high margins, rather than the volume business they miss. Smedley, an ex-Mercer consultant, says he would be surprised if it made up more than 15% of their business, probably down to 5% now.

Most of the players across that consultancy spectrum had an interest in private equity buy-out corporate work at its prime, promoted from one department or another. “Up until about the business coming through M&A work and leveraged buyouts healthy. It needed a lot of on funding and liabilities for both companies and trustees, Clive Fortes, partner and head of corporate consulting at Hymans Robertson.

Its importance was underlined when trustees, concerned over changes to the employee and pensions covenant, upset an attempted acquisition of the supermarket chain, Sainsbury’s. Trustees had learned the hard way that when leveraged buy-outs () came round, the greater levels of debt that piled on the company. This meant that the pension-funding company often came under unbearable pressure to stop giving milk. Pensions deficits and valuations had become a real issue that shareholders, private equity companies and corporate directors had to face up to.

When the credit crunch bit and the cash dried up, so did much of this business. Everyone became obsessed with risk.

“Don’t feel too sorry for any of the consultants, we’ve done fairly well, considering,” admits Moray Sharp, senior partner in pensions atLCP. “The fact is a financial crisis creates change and that’s opportunity for us.”

Since the turn of the markets in 2007, traditional advisory work has bumped along, including new work arising from regulation. But Sharp also feels that trustees have moved on from compliance to more direct action direct investment risk, albeit demanding service at prices.

Moreover, corporate work has not disappeared, it just comes in a different form – such as insurance buy-outs and enhanced transfer value transactions – which has led to further of ideas between corporate and pensions advisory arms. “There’s no denying it has been a wretched time for deal and volume sizes in M&A, but there’s been a lot of other post-integration work such as integrating benefit packages, total reward schemes and then there’s auto-enrolment – all producing revenue streams,” as Chris Smith, a pension consultant M&A specialist at Aon Hewitt puts it.

The UK industry is in near universal agreement that interest amongst company financial directors about their pensions’ liabilities has brought the issue to board level. It seems that during the times of robust lending when the view of private equity players was to squeeze every last drop of value from corporate assets including pensions, the companies learned that they were the last stop on pensions’ liabilities, whatever the trustees did. They also learned you could be smarter with your books.

So as the markets became volatile post-crisis and trustees panicked at the widening funding gap, company boards were viewing this pessimistically. Fortes sees their concerns as the single biggest issue facing the pensions industry. “They’re interested in managing and removing risk at a cost they’re willing to pay,” he says and he believes the financial crisis helped formulate this outlook.

“I’d say that over the past five years we’ve seen a remarkable change in focus at the board-room level on pensions, and some CFOs have told me they spend up to a third of their time on it,” says Raj Mody, head of pensions advisory with PwC. “The question is how to finance a successful answer without chucking cash at it.”

As with all services, clients are cost-conscious, but also aware of the pain of inaction. Caution has, for a change, been tempered with action. Even by 2009, FTSE100 companies put £17.5bn (€20.3bn) into their defined benefit (DB) schemes to try to reduce their deficits, according to research from LCP.

This has brought traditional investment advice to the doors of the boardroom too – the trustees investment strategy directly impacts the cost of providing benefits and the volatility of the company’s own accounting disclosures. Knowing appropriate investment strategies can limit future cash contributions and it means companies are getting more hands-on.

Away from the hullabaloo over insurance solutions buy-outs, the growing alternative is the more affordable strategies of de-risking like using slower cash-flow buy-ins. “Companies are looking to become more creative in handling contingent assets and their guarantees to the scheme,” says Smith.

So on the one hand trustees have been demanding extra security from the parent company, including using company assets for pensions funding. On the other, cash-flow strapped financial directors have turned to one trend, special purpose vehicles (SPV). They hold first charge on business assets like income generating assets or intellectual property for the pension, while allowing the company to retain control of these assets.

These innovative ways to fund pensions deficits, or de-risk elements of liability, may not be everyday work but are becoming more common. “There’s a strong client demand for more innovative and contemporary ways to fix and manage pensions’ deficits – but without burning cash to do it,” says Mody, who is quick to point that, for all the media preoccupation over the ‘death of DB’, consultants will still have a considerable revenue stream from advisory services and risk management to the existing schemes. “There’s over £1trn in UK DB pension scheme liabilities that still need to be handled and that includes helping companies manage their risk,” he adds.

“Those legacy obligations still need to be managed even if there are no new members and it’s not just the trustees that are taking an interest – there’s an increasing appetite looking at tackling issues of value and risk from the sponsors,” says Fortes.

From his perspective, these issues of controlling risk are generating up to a quarter of his revenues and that is primarily from the sponsor side.

However, this business structure may bring problems to consultants. On the one hand, the consultant might be providing a full-service fiduciary to trustee clients, who fully delegate overall asset allocation and liability management. At the same time its corporate action arm, sometimes using the same specialists, is giving advice to the same scheme’s sponsor on investment strategies and funding levels.

“This increasing complexity of consultancy businesses raises the question of conflicts of interest,” highlights Smedley. “Actuaries are asking, how can a consultant advise and provide independent discretionary management services to both sides at the same time?”

This new consulting landscape is not yet familiar enough to have come to the attention of regulators and may not be the future primary obstruction to this continued attention to liability risk and value solutions.

“I just don’t know whether both companies and trustees will continue to manage risk and liabilities in a conservative way over the longer term – bull markets tend to make people forgetful,” warns Mody. “But I do know UK Plc won’t forget the pain and fatigue suffered over pensions liabilities and there’s more to come.” 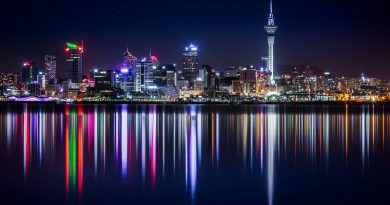 Save our scheme, says NZ 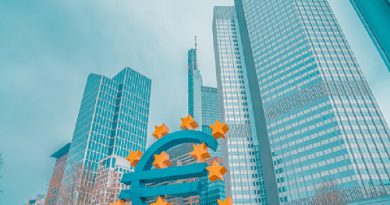 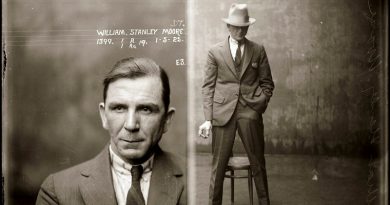