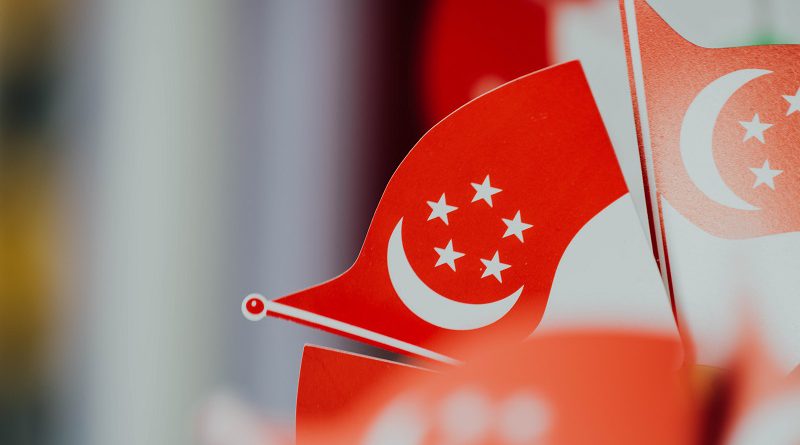 This column is about Singapore’s preoccupation with Kiasu. Is it rudeness? Not quite, but 1992’s government courtesy campaigns brought about a national introspectiveness. This originally appeared in Asian Business under the Dateline column, October 1992 and had been picked up by Wikipedia.

It’s hard to imagine issues setting alight the Singaporean public. It is a city with an easy-going air – things fall into their natural place. The streets are always kept clean with the minimum of fuss. If is dug up you know it’ll be filled in again by tomorrow. get mugged and the taxi price will be the same today . Few issues dog the minds of the people; it’s the society. The agenda is set from the .

Miles of newspaper column inches include the views of readers, columnists’ diatribes and well-rounded comments from authority figures. Hours of ‘vox-pops’ have been broadcast and by educationalists, sociologists, psychologists and probably a few geologists too. Everyone is talking about it.

Why and what is it? This buzz of discussion has been initiated by the government’s latest courtesy campaign. It is telling Singaporeans to back and ‘take a look at your actions and ’.

“Let courtesy show wherever we go,” booms out the deep, American-accented, TV voice-over. And perhaps as an afterthought, it adds, ” If only we could see ourselves sometimes”.

A fear to lose

But “Kiasu” has entered the debate. It is the Singaporean word meaning ‘a fear to lose’ and is generally associated with a kind of ‘me-first’ attitude. Things like queue jumping (an old HongKong ), not moving to let people into lifts and buses and being rude. But herein lies much of the debate – is ‘’ really that bad?

The dissenting opinions generally take three points of view. The minority opinion is that the whole campaign should be scrapped. This is not so much from the position that thoughtlessness and rudeness are good traits, but because it gives visitors an ‘incorrect’ view of Singaporeans. Stop the S$500,000 dollar campaign.

The other view, which seems to be holding the high ground, is this is a good campaign and being kiasu is bad. Let’s be nicer to each other and even think of the environment.

The view which really sets cat amongst the pigeons is that true kiasu is good. It has nothing to do with a me-first attitude. Indeed it’s the point of view the Minister for Foreign Affairs, Wong Kan Seng, sets store by. While launching the campaign he came down strongly against the rude and the dishonest and told people to stop hiding behind the idea of kiasu. “The obsession not to lose, to be first in line, cannot explain some of these silly and mindless acts,” he said.

The pro-argument is that kiasu is really a drive for excellence. In the Lion State, where drive is said to be its cornerstone of success, it should not be knocked. There is something to be said for that.

Whatever the original meaning of kiasu was, and perhaps the debate is one of national semantics, it has been complicated by two things.

Firstly, this is the 15th year of the campaign. But for the previous 14, it has shown TV images like a pretty young girl helping an old woman across the road. Suddenly citizens are seeing young men pushing a pregnant woman aside for a subway seat, buffet goers filling plates to excess and then topping it with a lobster.

Perhaps it is all a sudden shock to the national psyche.

Possibly no-one is buying that. This is the second complication. Well before the courtesy campaign hit the TV and media, the , began using a children’s comic book character in its ads. Kiasu, apparently very popular amongst younger people, charges in to get his Kiasu burger to be faced with a long queue. His solution is to shout and point outside ‘Amy Yip!’ and in the general stampede to leave, he is left first in .

McDonalds faces criticism but cashes up

McDonalds came under some criticism in the local papers for using the character. Their defence was that it was a well-known local cartoon figure and no offence was intended. After all, the UK has Mr Bean, it said. From McDonalds point of view it was a successful exercise. It sold 600,000 kiasu burgers in the first few weeks and 58,000 models of Mr Kiasu in the first three days.

The cartoon strip itself has come under increasing scrutiny with critics saying it is teaching children bad habits. The creators say their tales are moral and show when kiasu falls into that category of which the foreign minister spoke so critically: not diligence and determination but selfishness and rudeness.

As one television interviewer said, it’s peculiar to watch Singaporeans go from a “we’re the best attitude” to one of national breast-beating over kiasu.

Whatever the pros and cons of the issue, it is certain that as a public service campaign the government and the Singapore Courtesy Council have already achieved a major part of their aim. Everyone is now aware of the issues and are examining their actions.